What are the first dishes that come to mind when you hear the words “Ukrainian cuisine”? Is it borscht or dumplings? You know what else would have come to mind if you were a 19th-century Ukrainian? Shpundra, teteria, kvasha and many other dishes. What is the authentic Ukrainian cuisine, and which forgotten dishes deserve a revival? Ievgen Klopotenko is answering these questions in his new book. He has spent several years exploring Ukrainian cookbooks from different eras, travelling across Ukraine and consulting with historians to develop his own vision of the Ukrainian cuisine.

This book compiles 70 recipes that could bridge the gap between the Ukrainian culinary past and the present. You will rediscover the long forgotten Ukrainian dishes with a contemporary twist and new takes on old favorites.

“The world doesn’t know much about Ukrainian cuisine, and it’s high time to change that. I have brought together the Ukrainian culinary heritage with contemporary cooking techniques to show off Ukrainian cuisine in all its diversity, with its unique superfoods, mouth-watering recipes and reimagined traditions.”

Ievgen Klopotenko is one of the leading chefs and culinary experts in Ukraine, a restaurateur and the 50 Next laureate. A mastermind behind the CultFood project, Klopotenko created a new balanced menu for schools and has been spearheading reforms in professional culinary education in the country. In 2019, he opened his restaurant, 100 Years Ago Ahead, to highlight the diversity of Ukrainian cuisine and break stale stereotypes. In 2020, Ievgen was on the team that produced the movie Borscht. The Secret Ingredient, which documented his trip across Ukraine to learn every secret of the most popular dish of the Ukrainian cuisine. After this expedition, Ievgen launched the initiative to get borscht recognized as Ukraine’s intangible cultural heritage by UNESCO. He is the author of the famous cooking website klopotenko.com, which has interesting recipes for every situation. 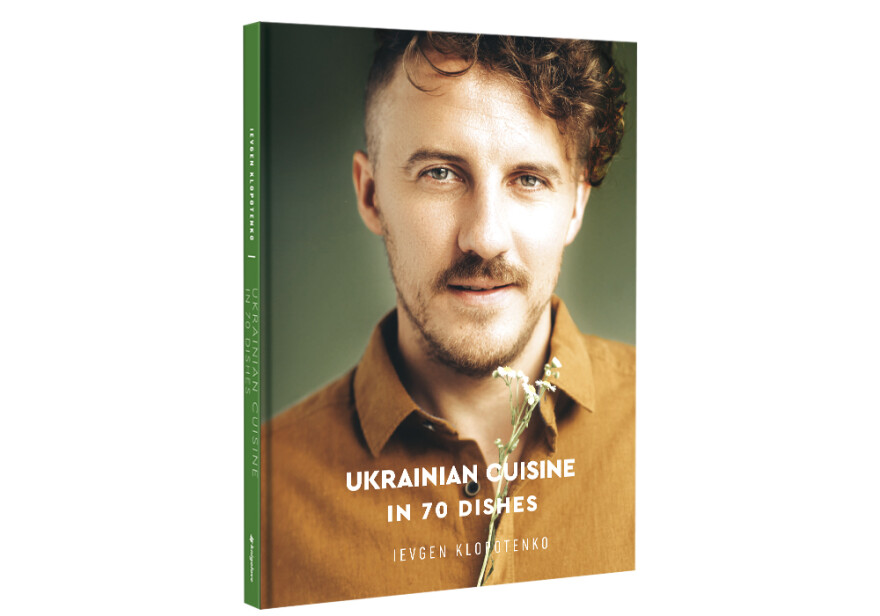 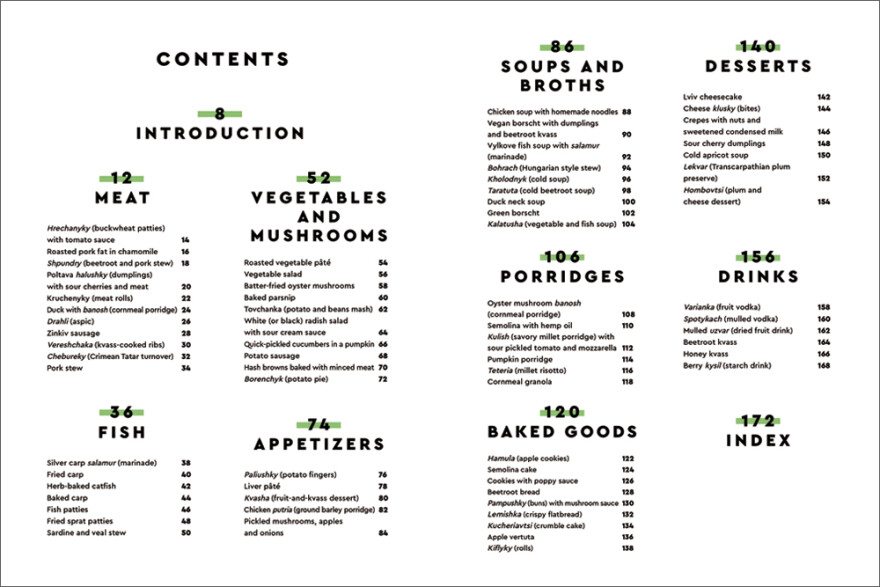 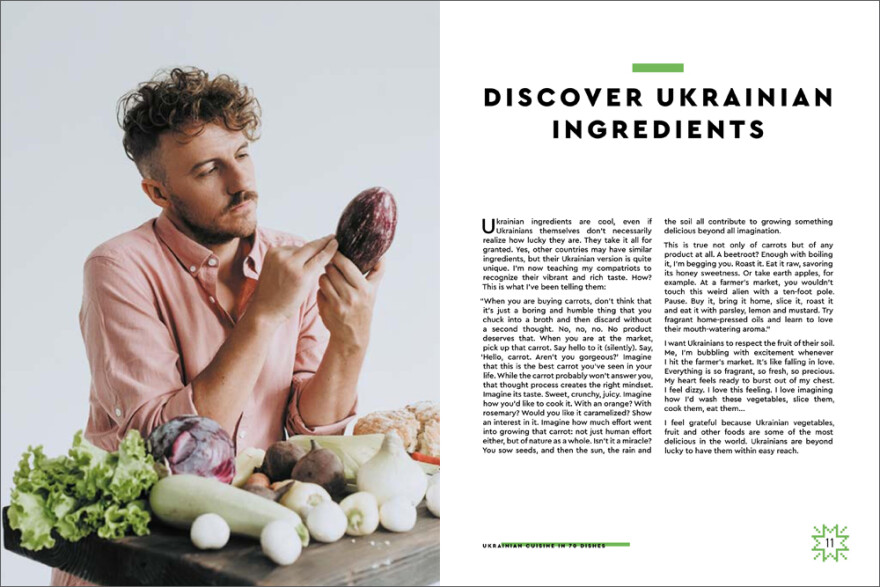 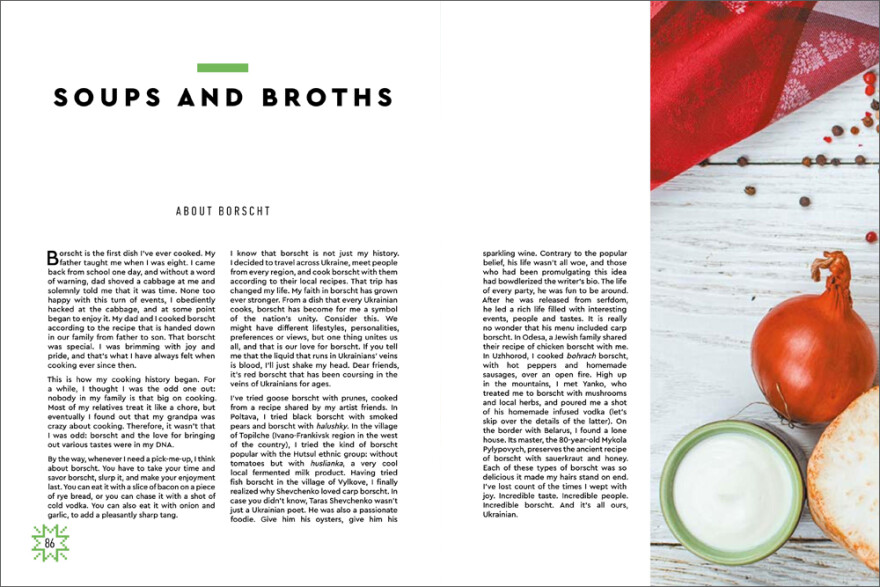 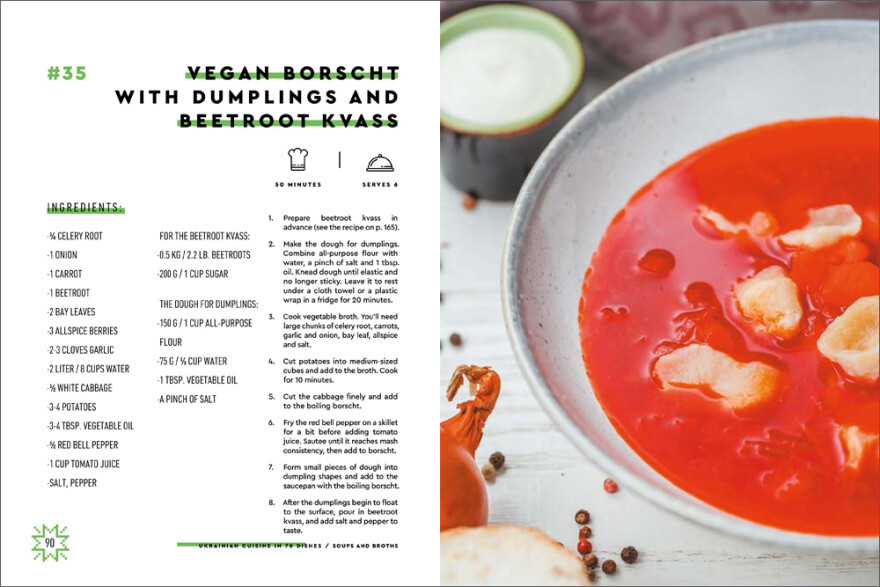